Why Even Play the Super Bowl? (Let Alone Watch It?) 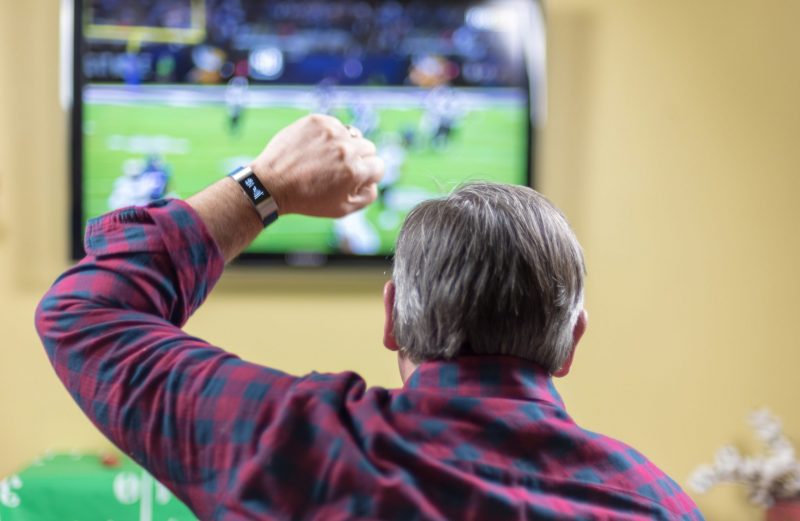 Old joke: Did you hear there was a fight and a hockey game broke out?

New joke: Did you hear some great TV commercials were interrupted by a championship football game?

Serious question: Is advertising on the Super Bowl the big deal it once was? And, if not, why bother with the ads or even the game anymore?

On Feb. 8, a full five days before Super Bowl LVI kicks off, USA Today was one of many news sites to show all of the Big Game ads already released online. At one time suspense over what brands chose to pay the high price of a spot, let alone the surprise of what celebrities would appear in those ads, was a big part of the fun of watching the game. And a big part of the advertising strategy.

But that suspense is about as passé as wondering if this was really Tom Brady’s final year in uniform. Chances are if you haven’t seen the commercials before the actual game, someone in your viewing party has, and will likely feel compelled to tell you that Idris Elba is the latest accomplished actor to feel a self-parodying role in a Booking.com commercial is the best way to finally land that James Bond gig.

So much for suspense.

Meanwhile the actual reason to watch the game for, you know, football apparently has lost its appeal, as well. Even as Variety predicted that “Super Bowl Ratings Will Rebound in 2022,” their prediction of 97 to 100 million viewers is still part of a downward trend from a peak of 114 million viewers in 2015. (Extra points to USA Today for using a sports cliché that was not from the sport in question. Will their coverage of the NBA Playoffs be headlined, “Hoops Championship Kicks Off?”)

So even if advertisers rationalize that, despite putting out their commercials to the mercy of social media and media critics days early, millions will still see their spot for the first time, that’s a lot less viewers than just a few years ago. (And even if the New York Times put a positive spin on the resurgent interest in the NFL despite the hits the league has taken in the press in recent years.)

And yet we watch. And we act surprised. And we will still talk about Tom Brady.

Why? Because, for one thing, there are fewer and fewer mass media events that have the ability to stop a good one third of the American populace across all demographics, political parties, and regions. That alone might be worth celebrating. It’s not so much about football, but about the optimistic hope that there are still traditions that can unite a highly polarized public.

And, at the same time, the ads also seem to celebrate that same sense of longing for a different, more optimistic time in America. After all, TV ads themselves seem like a thing out of another century, from a time when Joe Namath could lead an underdog team from an upstart league to the trophy, and Mean Joe Greene could make one little fan, and all of America, smile.

So, when someone says that they don’t make commercials like they used to, just tell them to watch the Super Bowl. There really are too many great, imaginative spots this year, like every year, to even try and pick a winner. Our hats (or is that helmets?) are off to all the creative teams who thought up this year’s super spots.

And we even got a good football game in between all those great spots!