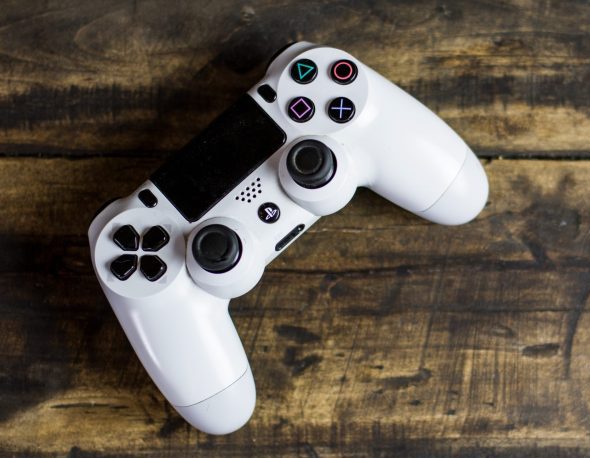 In-Game Advertising: What Is the Value?
While TV is traditionally regarded as the most influential media outlet for brands and advertisers to dedicate resources to, during the pandemic gaming became an important way for people to connect virtually. People were able to spend time “together” with their friends, as many gaming platforms offered multi-player streaming.

Gaming is typically overlooked by brands and advertisers, as they assume that the demographic of people interested in video games is an insignificant portion of the population. However, a quick glance at some figures will likely make them look twice. The global gaming sector comprises over 3.24 billion gamers, a group expected to spend up to $220 billion on games by 2024, according to gaming analytics platform Newzoo. In addition, over 80% of users of mobile games like “Candy Crush” and “Bejewled” are female.

At this year’s Playfronts, some of the biggest players in the industry were present, including game developers Activision Blizzard, Riot Games and Niantic, platforms Twitch and Meta, and ad tech companies Anzu and Frameplay. Ad buyers interact with several different companies and presenters to leverage the gaming arena as an increasingly important advertising platform.

In order to effectively incorporate gaming into your brand strategy, it’s important to understand what types of advertisements the gaming community is most receptive to. Gamers are welcoming to in-game ads that don’t disrupt their experience. Therefore, the key for brands and advertisers is to find a balance between marketing themselves within the constraints of a preexisting gaming experience.  Brands are experimenting with including advertisements in places like a billboard in a driving game, or a banner in a virtual sports stadium. These types of integrated advertisements have so far been successful in reaching young consumers.

Gaming advertisements are also beneficial for brands because users span a variety of ages and demographics. For example, right now in the United States, 45% of gamers are female, and the average gamer age is 31. In addition to PC and console games, the cloud is a key mobile platform where marketers can reach their target audience via their preferred game. Many different types of people game on their mobile devices, which opens several avenues for marketers to reach their target audience.

As a marketer, it’s important to evolve brand strategy alongside the shifting norms in society. The gaming industry is only expected to grow, especially in the cloud, with already 90% of the world’s 3.24 billion gamers playing a game on a mobile device. In order to have a successful and complete brand presence, it’s crucial to expand your advertisement efforts beyond traditional media, and into the gaming sector. Our team is happy to help you and your brand strategize to build an effective gaming advertisement plan, and increase ROI.