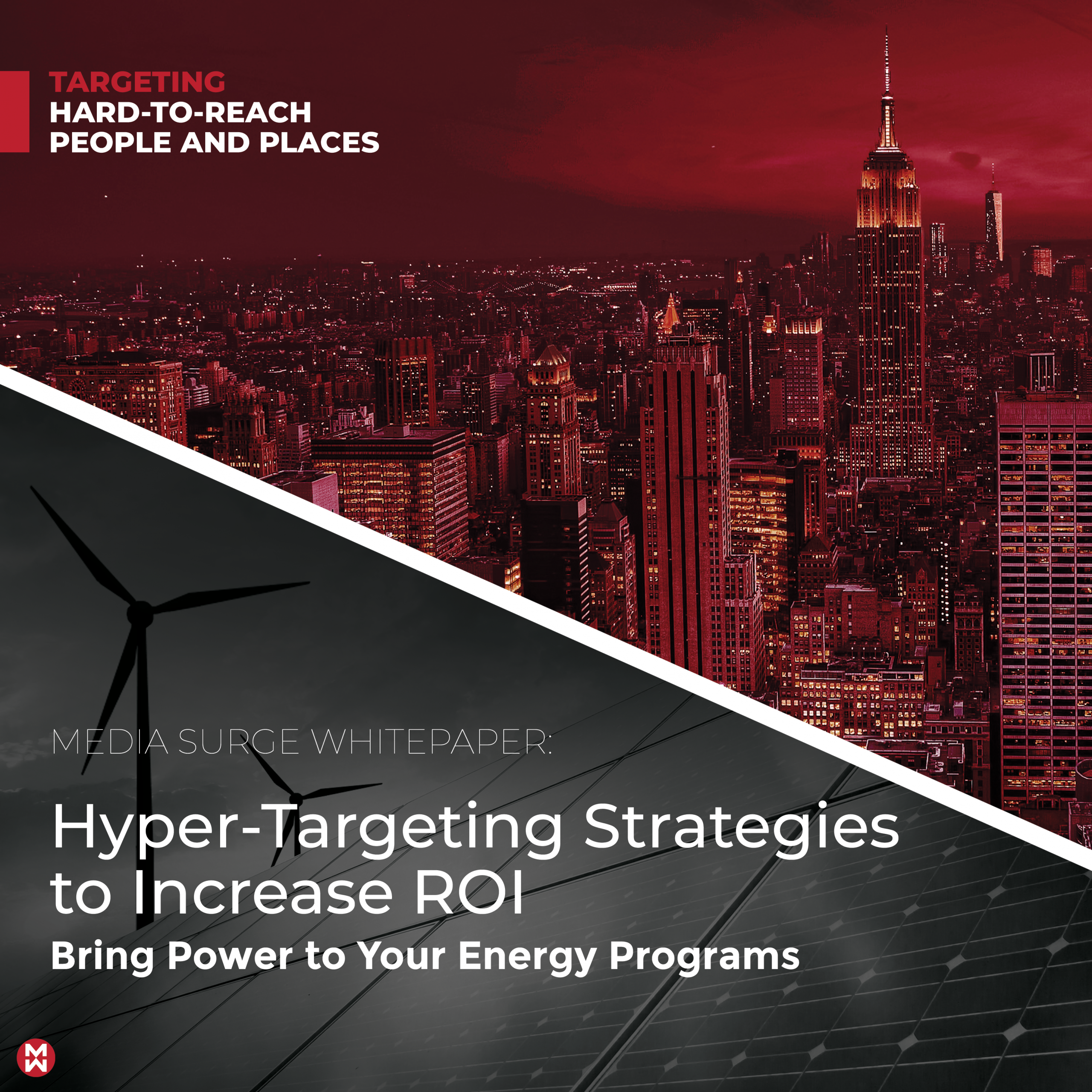 As a marketer, you are faced with the issue of organizing a media plan that reaches a high volume of all the right people, while at scale, and proving out success (ROI). It’s all about utilizing hyper-targeted media tactics to drive action among the hard-to-reach consumers.

This report outlines media solutions to the four obstacles that block you from speaking to the hard-to-reach consumers.

Why Care About Hard-to-Reach Consumers?

What do a baby boomer farmer and a Gen Z Spanish speaker have in common?

They’re both hard-to-reach (not a joke!).

Hard-to-reach consumers are under-represented individuals or areas that often rely on public services but cannot easily engage in public discussion; these niche audiences are precisely those who would benefit most from your messaging and programs.

For example, within the state of New Jersey, some of the most common socioeconomic factors affecting the utility and energy marketing campaigns are:

We have developed and implemented a system of media checks and balances, driven by hyper-targeted strategy at each level of the funnel. With audience hyper-targeting applied to each media tactic, an increase in engagement and ROI is guaranteed.

If you have any questions about hyper-targeting, ROI, audiences, or media mix modeling, Let’s Talk!