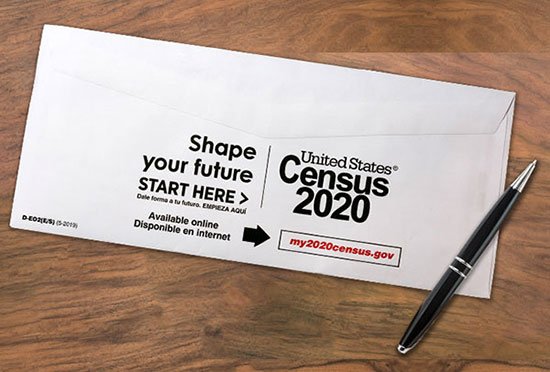 How is the American population changing? What about the New Jersey Population?

The U.S. has become more urban-centric as people move from rural areas into cities. Based on the 2020 Census, Metro Areas (pops. >50,000) grew an average of 8.7% over the past 10 years, Micro Areas (pops. between 10,000-50,000) were relatively flat, growing 0.8%, and areas not considered Metro/Micro Areas declined 2.8% on average. Activating media against the insights will be critical to our local media planning and buying strategy.

At a 5.7% total growth rate, the State of New Jersey’s increase was lower than the 7.4% seen for the U.S. as a whole, but outpaced the rest of the northeast (4.1%). Additionally, New Jersey’s 5 largest population centers grew faster than the average U.S. metro area.

Underlying this growth nationally and in New Jersey is a notable shift in race/ethnicity. Whether a result of immigration, updated classification from the Census Bureau, or natural growth due to population expansion, America is becoming more diverse.

With a focus on improving the Hispanic origin questions within the 2020 Census, the data tells us that in New Jersey, both Hispanic and Asian populations grew nearly 30% each, while the White population declined by 7.6%:

How will these changes impact media activation?

As the media landscape continues to evolve and fragment, Mass Media is becoming less mass, and it is no longer acceptable to just buy impressions (eyeballs) against broad targets. Rather, in today’s changing world, our audience research needs to be more sophisticated and insightful to include more than just age and income data, or past media behaviors. We need to include deeper attributes such as cultural relevance, language, life stage, lifestyle, etc. Whether marketing an app to track step counts or a fully integrated project management solution, reaching the right audience is critical to success.

Take, for example, Marketsmith’s partnership with the New Jersey Census Bureau to drive awareness of the Census 2020 survey and deliver high response rates in a state whose demography and geography are very diverse. To drive broad awareness, we activated Broadcast TV and Radio. To deliver high engagement and relevance, we utilized hyper-targeted media – in-language, geo-targeted Digital; neighborhood level OOH (also in-language); and Experiential executions – to engage with consumers in their neighborhoods. This drove 1:1 interactions that helped deliver strong response rates. New Jersey outpaced the national average response rate by 2.5 points.

Looking forward, we at Marketsmith continue to explore new and different media channels that reach consumers along their journeys as they continue to diversify and fragment consumption. Working with our clients, we also revisit and refresh customer segments to ensure that we are reaching our audiences effectively.

About the Author: Joseph Sharp

With 20+ years of experience within media, Joseph Sharp has always worn many hats, including planning, research, and analytics. He is a data-driven collaborator, relentless team mentor, and client advocate with expertise across a diverse vertical set, including retail, finance, CPG, automotive, QSR, telecom, entertainment, and tourism. Whether focused on the here and now or looking to the future, Joseph is always keeping his eyes open, driving campaign strategy and building and enhancing tools within the agency. When he isn’t focused on client goals, he can usually be found behind a camera trying to find his next favorite picture.