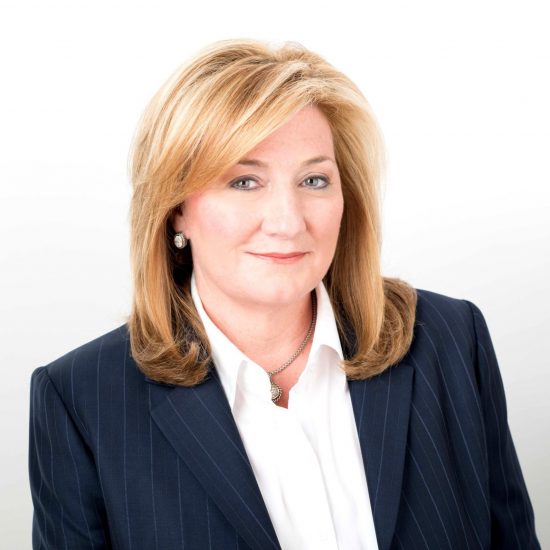 The Leadership Award in name honors the longtime chief executive of the New Jersey Economic Development Authority, who died in 2017. Franzini worked with seven governors, from 1994 to 2012, to promote entrepreneurship and economic growth, particularly in New Jersey’s largest cities.

Monica recalls the first time she gravitated toward Caren Franzini as an important woman in entrepreneurship, and wondered how she could be seen by Caren. Throughout 22 years of contributing, building, and sponsoring dozens of philanthropic organizations and causes, all while successfully growing Marketsmith as a leader in data-driven direct marketing strategy, Monica was well on her way to becoming the recipient of an award honoring such a powerful force.

While accepting the award, Monica shared with the audience a significant understanding surrounding the impacts of the pandemic that we are currently experiencing: “Life has a fragility to it…it’s important we recognize the importance of today.”

Reflecting on Monica’s words, we acknowledge the fulfillments of togetherness and recognize the time to “lean in” to our aspirations and go for it is now.

The Marketsmith team is proud to be led by Monica and supports her in continuing to blaze a trail for women entrepreneurs. Her commitment to ensuring that everyone has a seat at the table is one of the many reasons she’s a great leader and deserving of this award.