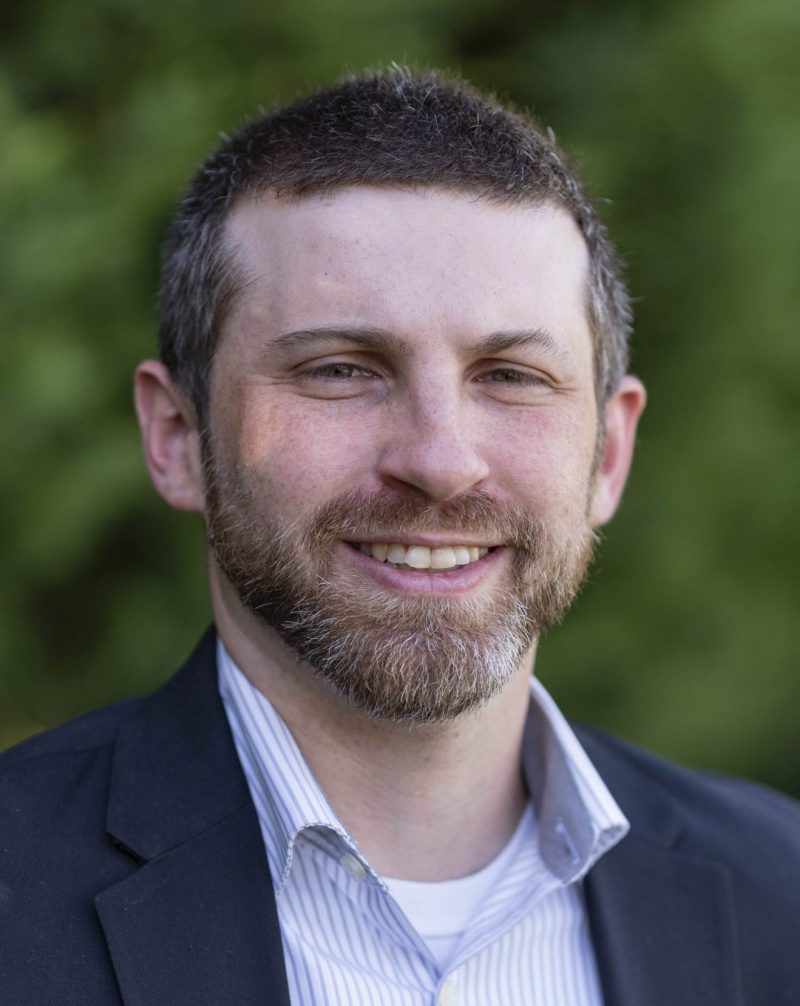 Predicting the fate of the Los Angeles Dodgers in the 2020 World Series against the Tampa Bay Rays just by looking at some numbers and a few statistics, Steven Smith discovered that he was very much an analytics guy. Today, Steven is an honored member of the analytics team here at Marketsmith as our Solutions Director. For the past year, Steven and the analytics team have been the key to discovering the best solutions for our clients to reach success, such as GameChanger, LoveSac, and SharkNinja. Through weekly meetings and monthly reports, Steven teams up with the Client Performance and Media teams to analyze business performance and observe media’s impact to find ways to optimize the powers of measurement, metrics, and KPIs.

Changing the Game in GameChanger

Take an analytics guy with a love of baseball and a sports team management app with data in need of analyzing, and you have the perfect pair. Interestingly enough, the moment GameChanger became a Marketsmith client, Steven became a Marketsmith member. Hopping on board around the same time, Steven is well versed in analyzing data trends and reporting on media’s impact to help GameChanger reach maximum performance, working with other members of the analytics team to keep report templates updated on a daily and weekly basis.

Recently, the GameChanger app transitioned to a new and improved version with additional features, so Steven and the analytics team needed to focus on the impact of these adjustments being made to optimize media toward the target audience. As the analytics lead on GameChanger, Steven guides his team to collectively observe the impact of different ad campaigns by measuring several important metrics: how many people transition from the old to the new app, revenue, subscription sign-ups, and app performance. Using MarketsmithIQ, Steven and the team can pull together business performance metrics in the year-to-date range, month over month, and week to week to look at goals and actual performance to pinpoint where they can make improvements by comparing the two.

Campaign Win! GameChanger is currently 181% over goal from transitioning from the old app to the new app. This phenomenal metric was reached through strategic planning.

Using the data at their disposal, Steven and his team create panels of different markets to test different theories. For GameChanger, a panel test was put in place to test the presence of social media and its impact against various populations in different regions of the country. This panel test is what set their performance above goal as Steven and the team were able to get ahead of what to expect when new media is released. They can observe how sales will be affected, web traffic, app downloads, teams created, and other functions before the strategic plan is placed in real time. Highly involved in determining the best way to test campaigns, media channels, and creatives, Steven works hard to deliver to the client’s wants and needs.

A Manual to Automated Story

Steven has experienced it all in the industry. From direct TV buyer at the assistant level to billing to digital planning to now analytics, he has seen many different aspects of the business. At his previous job, Steven picked up on reading data through planning and making comparisons of YoY measurements by testing different plans monthly. To advance in data collection and tracking, Steven developed an Excel sheet that functioned as an activity tracker, basically a manual dashboard. The dashboard created within the spreadsheet was able to observe media system buys and read trends of sales. It was a genius creation, but compared to the tools Steven works with today, the manual operating system was extremely time-consuming, took up a lot of computer space, and was nearly impossible to operate at a larger scale. But if it could be automated, it would simplify the data explanation process by using the visualization to deliver a message to the client. Essentially, there is an easier and more efficient way of telling a story without all the tedious tracking and slow-motion processing. From then on, Steven decided “Without a doubt, I am going into analytics” and entered Marketsmith IQ.

Dashboard of the Day

Transitioning from manual to automated data analyzing, Steven acquired skills within data science as he self-taught himself through his experience. To assist him in the process, Steven took advantage of the internet and watched YouTube tutorials on data analytics to train himself. Steven and his previous supervisor, who is now Marketsmith’s EVP Brand Strategy, Joe Sharp, worked closely speculating and studying different formulas in excel and discovering which are useful in their situation. Through this process, Steven was becoming familiar with the ins and outs of excel. To further his knowledge, Steven completed Power BI courses and attended seminars in person. A beneficial seminar he attended was “Dashboard of the Day,” where he discussed coding, learned how to utilize filters and slicers, and the basics of how to build a dashboard. At a more advanced learning level, Steven’s dedication follows through being Google Analytics certified, where he is an expert in navigating web traffic in MarketsmithIQ.

Steven is an emerging leader whose performance reflects ongoing and exceptional growth and contribution to the agency. He has demonstrated increased levels of leadership and responsibility earning himself the the 2021 Marketsmith Rising Star Award.

Before realizing analytics was his desired path to follow, Steven thought maybe he would want to be a lawyer but found out law was not for him to practice, just for him to binge watch on TV. Steven loves to tune into a good TV show, specifically in the organized crime universe. Steven also keeps up with baseball, college football, and March Madness when it comes around as he is an active sport fan, specifically a huge Yankees fan. Aside from crime shows and the Yankees, Steven loves to spend time with his wife and kids. Steven is as grateful to have a wonderful job at Marketsmith as we are to have him. During his time here at Marketsmith, Steven has learned that it is okay to make mistakes and to teach others what you have learned from your mistakes. We wholeheartedly agree.