With the Stop Hate for Profit boycott, will Facebook feel the heat?

Have you heard? Civil rights organizations such as the Anti-Defamation League, the NAACP and Color of Change are pulling the plug on Facebook advertising. These groups are asking businesses to “hit pause on hate” and avoid advertising on this social media platform, which happened to bring in over $70 billion in revenue in 2019.

Over 1,000 organizations have announced that they will boycott Facebook by pausing their advertising campaigns, according to advocacy group Sleeping Giants—also one of the campaign’s organizers. 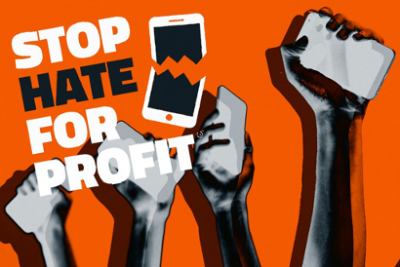 So what’s the big deal?

The big issue these organizations have with Facebook is that despite the social platform removing nearly 10 million posts for violating its rules against hate speech during January, February and March, they believe Facebook still needs to take more action. It is very common to find posts and ads on Facebook that violate civil rights and fuel hate speech. Why? Well, detecting hate speech is difficult. Facebook relies on a mix of human reviewers and technology to moderate content, but machines then have to understand the cultural context of words.

Will Facebook take a hit thanks to boycotts such as these?

Marketing experts believe that yes, Facebook’s already tarnished image will only tarnish further, considering the social media channel has already been the face of numerous privacy and election scandals. But in order to really understand how much of an impact this Stop Hate for Profit boycott will have, analysts will need access to what these companies are spending on Facebook advertising each month.

But rest assured, Zuckerberg’s Facebook is feeling the financial heat: in late June, Facebook shares dropped more than 8% in the wake of more big-name brands like Unilever joining the boycott. The decline wiped out $56 billion from Facebook’s market value, Bloomberg reported.

Can this sort of decline continue indefinitely? Facebook advertising is such a powerful marketing tool for companies that unless these organizations go beyond a one-month boycott, it’s unlikely that the boycott will really damage the social media channel’s growth overall. Facebook ads do a good job of targeting users based on characteristics such as age, location and other variables. They’ve become almost indispensable for businesses. 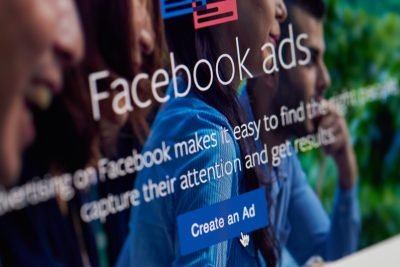 In response to this boycott, Facebook released a report that included a civil rights audit showing specific courses of action the company will take in order to handle speech that violates civil rights, hate speech, campaign violations and election interference, etc. The company claims to be the first social media outlet to conduct such an audit.

Facebook’s goal is to make changes based on this audit. Here are a few of the company’s ideas for making changes:

Only time will tell if these initiatives will make any changes to the social media channel’s poor handling of hate speech and whether companies will come back to use its successful ad marketing tools, or not.

Marketsmith is up to date on digital media trends. Check out the most recent trends here.

About the Author: Samantha Foy

Samantha brings 10 years of digital media expertise to Marketsmith, where she plans and executes digital campaigns for a wide range of clients. Her multi-channel knowledge includes programmatic, search, social, and media operations. Samantha is always on her toes, adjusting strategies, adapting to marketplace trends, and adopting new digital approaches to meet client goals. Samantha stays on her toes outside of work as an avid salsa dancer.