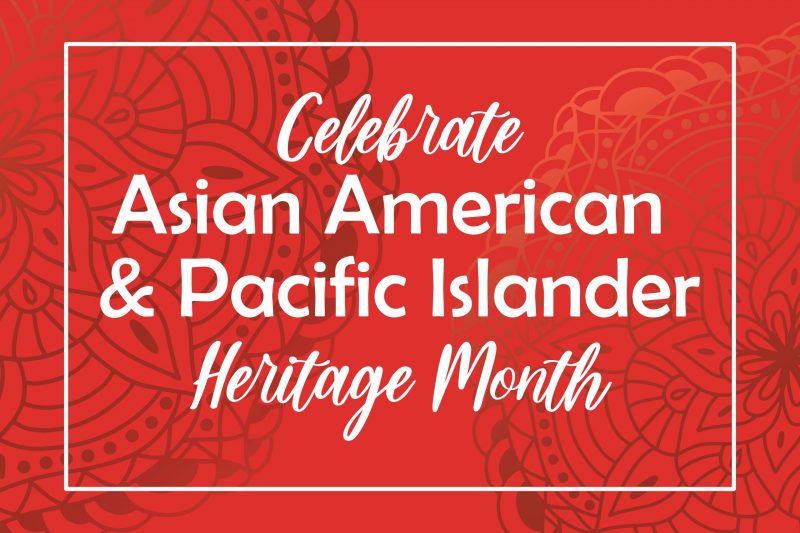 Asian American and Pacific Islander Heritage Month (as of 2009, officially changed from Asian/Pacific American Heritage Month) is observed in the United States during the month of May and recognizes the contributions and influence of Asian Americans and Pacific Islander (AAPI) Americans to the history, culture, and achievements of the United States.

Did you know that the first Asians documented in the Continental United States arrived in 1587, when Filipinos landed in Morro Bay, California as part of trade ships from Portuguese Macau (China)?

With the growing impact that this population has on the nation, marketers must understand how to reach them and make sure brand messaging is inclusive and relevant. In fact, experts predict that by 2044 groups formerly seen as “minorities” are going to collectively reach majority status.

Asian Americans and Pacific Islanders (AAPIs) have been the driving force behind some of the most iconic marketing campaigns of the past decade. AAPI marketing is an important industry to recognize for the contributions that it has made and will continue to make.

AAPIs are a growing market segment, with over 19 million people in the US alone. It’s also important to note that this demographic isn’t just “Asian Americans”, but includes other groups like South Asians (e.g., Indians), Southeast Asians (e.g., Filipinos) and Pacific Islanders (e.g., Samoans).

With such rapid growth in both numbers and spending power, it’s not surprising that AAPI marketers are doing so well financially — according to AdAge, they were ranked #7 on Forbes’ list of top ten minority-owned agencies last year.

AAPI Marketing is growing at a very quick rate

AAPI marketing is one of the fastest growing segments of the marketing industry, with agencies growing at a rate of 10-15% annually. In comparison to traditional agencies in America, AAPI agencies are also growing at a faster pace.

The growth of this segment can be attributed to several factors:

Two out of the five companies named on AdAge’s list of top agencies to watch in 2019 featured AAPI creatives prominently.

We’ve seen a lot of progress in the last few years. Several AAPI creatives have been recognized for their work and become a bigger part of the creative industry. In fact, two out of the five companies named on AdAge’s list of top agencies to watch in 2019 featured AAPI creatives prominently: Anomaly and McCann NY.

Additionally, we’ve also seen an increase in AAPI leadership roles within advertising agencies like McCann NY, where 15% of its senior creative team is Asian American or Pacific Islander (AAPI).

In overall terms, this shift signals that brands are becoming more inclusive when it comes to recruiting talent across different races and ethnicities—and that’s something we can all get behind! Learn more about the Marketsmith subgroups that are advancing our commitment to culture and providing a welcome environment for all employees.

About the Author: Ed Clarke

Over the past few years, Ed has immersed himself in the world of business intelligence, learning best practices in data modeling and visualization in order to create modern, sophisticated yet user-friendly dashboards and solutions. Ed has been a part of the Marketsmith family for the six years since he graduated from Rutgers University with a background in business and environmental economics. His work connects the technological prowess of our development team with the knowledge base of our marketing subject matter experts to provide real-time updates on campaign performance. When he's not pushing the perceived boundaries of what is possible within business intelligence solutions, Ed is a student of art, spending his spare time in various creative efforts, including music. He considers himself an empath at heart and desires one day to be in a position to effectively change the lives of the less fortunate and oppressed.